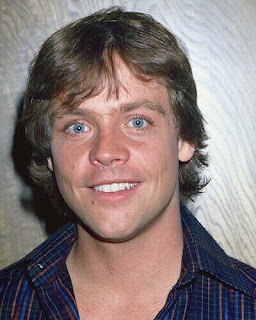 Five Things You Didn't Know About Me
Yes, I took this idea from a tabloid magazine.
What about you. . . want to tell me one thing I don't know about you?
Posted by Monica McCarty at 5:58 PM