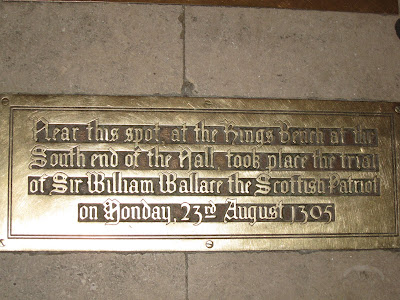 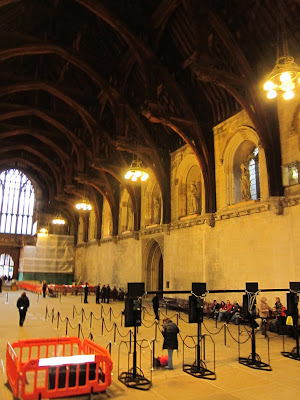 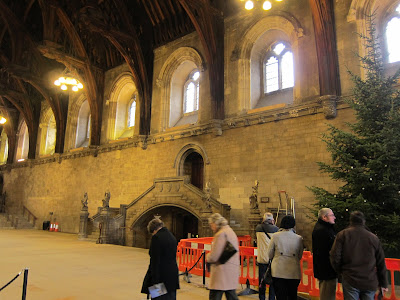 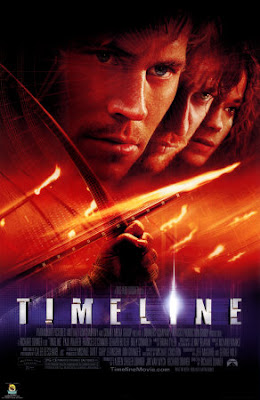 Time Travel
I've always been fascinated with the idea of time travel. I think it probably stems from watching a couple movies when I was young (Somewhere in Time and Time after Time) and then--but of course--reading OUTLANDER in the early 90s. That book not only helped to foster my love of all things Scotland (particularly those strapping lads), but also started me on a quest for great time travel novels. One of my all time favorites is GREEN DARKNESS by Anya Seton. I still have a soft spot for Scottish historical time travels, I suppose they are technically the only "paranormal" books I regularly read. I took a break from romance reading in college and law school, but "rediscovered" my love of the genre thanks to Karen Marie Moning's early Highlander books. I also loved Michael Crichton's Timeline--both the book and the movie (hello Gerry).
I love the fantasy of thinking that I could actually go back in time and experience the history that I love reading about. If I could pick one time period to go back to, I think I would pick medieval Scotland (Braveheart/Robert the Bruce). I'd love to know what it was really like. But I'd only want to go back for a quick peek. I don't think I'd want to stay there too long. Life was pretty brutal, especially for women.
What about you . . . what time and place would you want to go to?
Posted by Monica McCarty at 9:04 AM 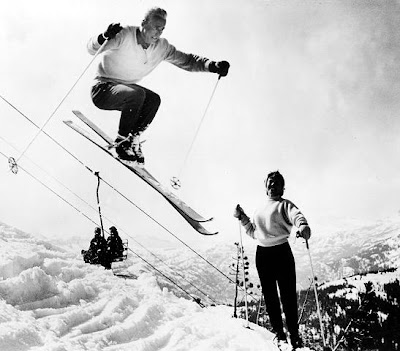 Sniffing Ski Season in the Air
With Saturday night's "fall back," it really feels like winter around here. Dark at 5 . . . yuck! Fittingly, it rained (poured actually) all day on Sunday and then today we had a nice cold snap. Was it only last Friday that I played golf?
I think I've mentioned before that I love golf. I've played off an on now for about 20 plus years, although with the exception of a few years early in my husband's baseball career (i.e. before children), I haven't really been able to play with enough regularity to get good. I'll have some great holes, and then some not so great ones. :) We've actually started to play quite a bit more the last year or two because our kids finally reached the point where they could play 18 holes decently. Talk about a whole new world opening up, a natural foursome!
With winter coming, golf will take a back seat to my other favorite activity: snow skiing. I've been skiing since I was five, and my kids have been on skis since they were 2. When my husband retired from baseball, he picked up the sport for the first time (which was hilarious (she says with an evil laugh)). Now the whole family can ski together. Unfortunately, we'll probably only get one big trip in this year because my son is going back for his second of three foot surgeries in January.
Golf and skiing are pretty much my main outdoor activities these days. One of the biggest changes for me over the past five years since I've sold is the pretty significant decrease in my physical activity. I had been playing quite a bit of tennis, worked out 3 times a week and walked most of the other days. Sadly, I haven't played tennis in a LONG time, I don't get out to walk, and I'm lucky to work out 2 days a week.
I should find the time to do more, but it doesn't seem to happen. My "goal" is to limit my writing time to school hours so I can be available when the kids get home. Taking time to up my activity level eats into those writing hours, and frankly it just seems to get harder and harder to get my butt out of the chair.
What do you guys like to do to keep active? Any fun sports that you are in to? Or, like me, do you find it hard enough to get all the other stuff done?
Posted by Monica McCarty at 6:34 PM