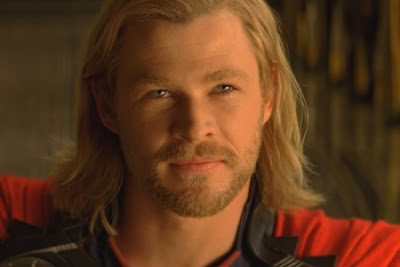 
Spontaneity and Getting Old
I used to be more spontaneous, but as I've gotten older (and had kids) my spontaneity factor has really diminished. But yesterday when I heard on the news that there were still tickets available for the U2 show at the Coliseum, I called my husband and told him we should take the kids and go. The tickets were pretty cheap, and I figured that even if we had to leave a little early no big deal. We had an absolutely amazing time. Made me realize how I really need to do things like that more often.
I used to be a huge U2 fan. I think I saw the Joshua Tree tour about 6 times--in Los Angeles and Oakland. I was at USC at the time and my roommates and I found out where the band were staying and went down to watch for them. As I recall, we saw the edge, but no Bono. Yes, my name is Monica and I was a groupie--or want-to-be groupie, to be more accurate.
The funny thing was that as I looked around the parking lot and noticed all the gray hair, I realized how long ago this was. The average age of attendees was easily over forty. Took me a minute to realize that was me, too. :)
Do you consider yourself spontaneous? What is the most recent "last minute" adventure you had? Anyone else feeling old lately?
Posted by Monica McCarty at 3:13 PM