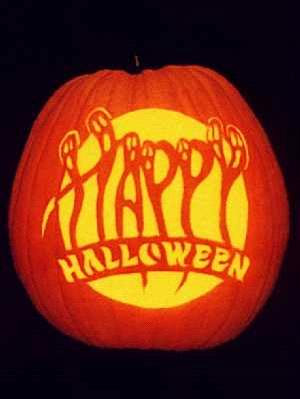 Trick or Treat!
Well I wanted to do this blog with plenty of "show and tell," but my Mom has been out of town and hasn't had a chance to go through the old pictures for me. So you'll just have to use your imagination . . .
With Halloween just around the corner, my kids are putting the final details on all their costumes. My daughter is going to be a Highland Dancer and my son is going to be Brian Wilson from the NLCS Champion Giants. If you guys don't know who he is, he's the guy with the black Bluto beard. :)
Since we're going to a Halloween party on Saturday night, I'm going to have to find something to dress up as, too. A couple years ago I dressed up as a "Scottish Soccer Hooligan." If you've ever seen the old SNL Mike Meyers skit, you know what I'm talking about.
When I was young, there were a few "standby" costumes that aren't so PC anymore. Anyone else remember dressing up as a Gypsy or a Hobo? Don't hear those much anymore, do you?
But I think my top three all time favorite Monica Halloween costumes are: Princess Leia when I was about 11, Wonder Woman when I was year or two older, and a Raiderette as a young teen. NOW don't you wish I had those pictures? LOL.
How about you...what were your favorite Halloween costumes when you were young?
Posted by Monica McCarty at 7:18 PM