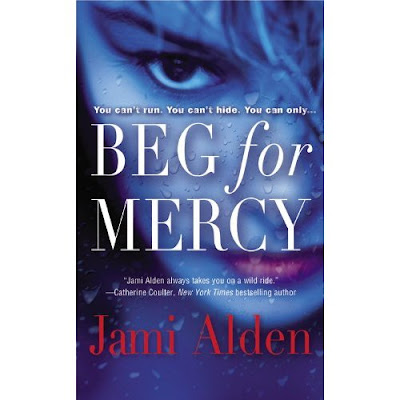 A Little Bragging
No, it's not about my children! Today, I'm talking about my two CPs Bella Andre and Jami Alden. I know you've heard me mention them many times before, but it's been a while since I've given them a shout out. We met very early in our writing careers (literally my second RWA meeting and their first) and have been together every step of the way, through all the ups and downs. Fortunately there have been mostly ups.
It's been a pretty amazing ride. We all sold within a year of each other (Bella first to Pocket, then Jami to Kensington, and I brought up the rear to Ballantine). I literally got "the call" on the way to Bella's booksigning for her very first release. How's that for serendipity? It pretty much followed the same pattern for a long time: something good for Bella, Jami and then me.
Over the years our roles as CPs have changed, but we've all stayed the best of buddies. Anyway, I'm really proud of them. Bella has been in the news a TON of late. Both in the venerable Washington Post and Forbes (impressing even my father!) for the enormous success she's been having as a self-published author as Bella Andre and her YA pen name Lucy Kevin. It really is staggering what she's done the past few months, I'm super impressed but not surprised. If you know Bella, she is a can't-stay-down kind of person and an incredibly savvy business woman--not to mention a phenomenal writer. She's been working crazy hours, and it's fantastic to see if all work out. She also has a new small town series coming out with Grand Central in a couple of months under the name Bella Riley.
I'm thrilled to be pimping Jami's latest book, BEG FOR MERCY, which was just released today! I can still remember when she first pitched this idea to me. I knew it was something special. I don't want to give away too much about the series, but if you like Alpha heroes and gritty romantic suspense, you won't want to miss these. If you've never tried Jami before, think a mix between Shannon McKenna and Karen Robards.
Here's the blurb:
Megan Flynn thought she was falling in love. Cole Williams wasn't just handsome and passionate, he was one of the good guys. Or so she thought, until he arrested her brother-the only family she has left-for a murder she knows he couldn't have possibly committed. Now, with her heart broken and her brother's life hanging in the balance, Megan will risk everything to prove his innocence. Even if that means throwing herself into the path of a sadistic killer with a hauntingly familiar MO.
Seattle Detective Cole Williams had given up on making Megan see reason where her brother is concerned. But when she insinuates herself into the most shockingly brutal case Cole has ever worked, he can't stand idly by. Plunged into a secret world where the city's elite indulge their darkest desires, Cole will do whatever it takes to bring down a madman who has made Megan his most coveted prey.
Hope you guys get a chance to check it out! Look for all of us again on the cover of Romantic Times Book Reviews in August (RWA conference issue). We'll be talking one of our favorite subjects: Alpha heroes. :)
I can't believe summer is only a few weeks away. Memorial day was great at Casa McCarty: golf, barbeque and my daughter did fantastic in an Irish dancing Feis on Monday. Anyone do anything exciting? Any big summer plans? I'm going to RWA in NY in early July and a cruise. Other than that . . . I'll be busy writing Highland Guard #5.
Posted by Monica McCarty at 7:04 PM 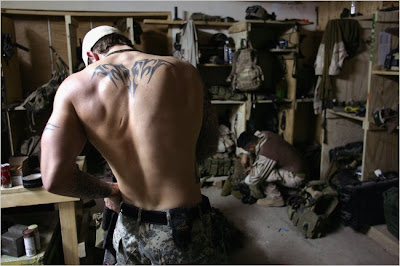 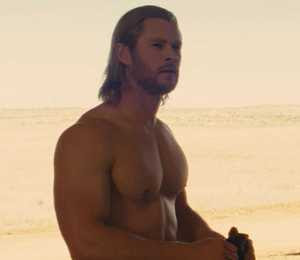 Mother's Day Shopping! (No, it's not for Thor)
If you are out and about in the next couple of days and/or plan on buying any books at Barnes & Noble any time until May 8th, you can also support a great cause: The Tourette Syndrome Association. If you use the ID #10476034 AND check the book fair box when you check out and a portion of the sales will go to TSA. (The offer is also good in stores).
If you are wondering, "Why Tourettes?" it's not because I watch American Idol, LOL. (For those of you who don't watch it either, one of the contestants James Durbin has Tourettes). My 14 year old son has Tourettes. He was diagnosed about 7 years ago, and it is a constant challenge. You can't hide Tourettes--his tics are very loud. I usually try not to talk too much about my kids, but this must be my week for breaking the rules. First my daughter and now my son! But this is for a good cause.
I'm hoping to see THOR tomorrow night (Hello, Chris Hemsworth), play golf on Saturday, and go to brunch with my Mom on Sunday. Hope all you moms have something fun and relaxing planned. IMO it's a bit of a "Hallmark Holiday" but hey, I'll take it!
UPDATE: Another great cause...
Most of you are probably aware of Brenda Novak's HUGE yearly auction for Diabetes research? There are tons of great items to big on, including--you guessed it--a set of books from someone you know. :)
YET ANOTHER UPDATE! It's Highlander Week at Reading between the Wines and guess who has a giveaway?
Posted by Monica McCarty at 12:25 PM