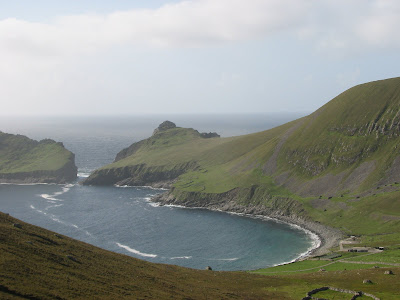 Visiting Scotland!
A few weeks ago, when I was posting few pictures from my trip to Scotland last year on Facebook, Brenda suggested that I pass on my list of "must sees" on a first trip to Scotland.
I've been fortunate to visit Scotland 5 or 6 times now, the last couple of trips with my good buddy & fellow Scottish Historical author Veronica Wolff. She's been gracious enough to let me drag her across all corners of Scotland--literally--to visit some of the places in my books so that I can put together my "Picture Books" that I have in the Special Features section of my website. We've been to some pretty random places that had our tour guides scratching their heads. I've covered most of Scotland now--the biggest hole being the St. Andrews area and the far east borders. They are next on the list!
A little aside... I've received a number of emails from readers asking me what's the best way to see Scotland. I've done it on my own, with a group tour, and with a private tour guide. All were fantastic, but I think the answer really depends on what you are looking for in your trip. If you want to go to the "big" cities like Edinburgh, Inverness or Glasgow, and see museums, castles, etc., you can basically do that on your own. If you want to go off the beaten path and you are good with a map and driving on the "wrong" side of the road, you can do that on your own as well. I'm not that brave! But to cover the most ground a private tour guide can't be beat. I did a group tour on my second trip to the Isles and was on a small cruise, which was the best way to see some of the smaller and more difficult to get to Isles. It would have been very difficult--and daunting--to try to get to St. Kilda (picture above) on my own. So I guess that's my long-winded answer of saying that there really isn't a "best" way, it really depends on what, where, and how much you want to see.
On my first trip to Scotland back in 1993 with my hubby we went to Edinburgh, Stirling and Inverness by train. It was a great trip, and funny enough, with all my trips since then, those would probably still be my first suggestions. Edinburgh is how I pictured a medieval town. I'd been to London, but you don't realize how much of the old London is gone (from fires). Edinburgh still has a lot of its original character. You can walk the royal mile from Edinburgh Castle to Holyrood Palace: 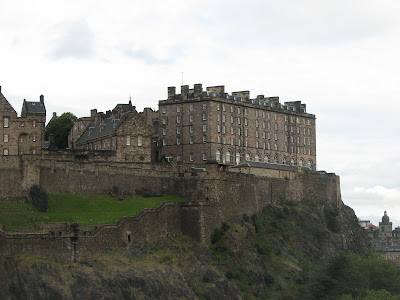 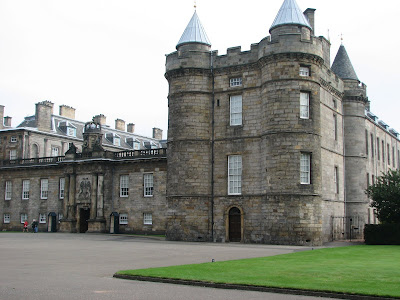 and see what I'm talking about. At the time of my first trip I was really into Mary Queen of the Scots, so Stirling was tops on the list. I still think it's one of the most magnificent castles and small towns. 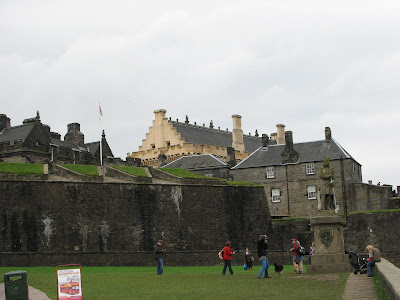 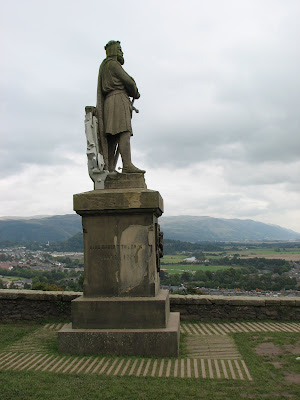 at the castle were moving to me even then (when the Highland Guard wasn't a glint in my eye :)). Inverness was our base for the Highlands. Tops on my list at the time was Loch Ness (yes, I had to see Nessie) and Culloden. To this day, Culloden was one of the most eerie places I've ever been (the other being Finlaggan on Islay). You could literally feel the ghosts of all the Highlanders who lost their lives on that horrible day.
If you have time, I'd try to add one of the Isles to your visit. The easiest to access are probably Skye, Mull and Arran. If you like whisky, Islay is probably tops on your list. Picking the best to visit is hard, but I'd probably say Skye. The terrain is so beautiful and varied, you really get to see it all. My parents and I took the West Highland train journey to reach Skye, and it was amazing. It's supposed to be one of the most beautiful train journeys (it includes the famous bridge in the Harry Potter movies). We relied on cabs in Skye, which was a little tricky in the off season, so not sure I'd recommend that. Here's the magnificent kilt rock on Skye: 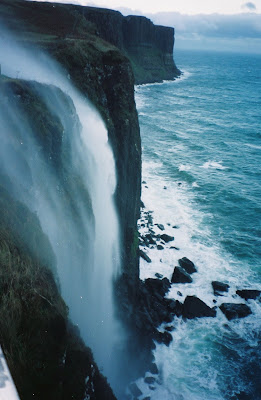 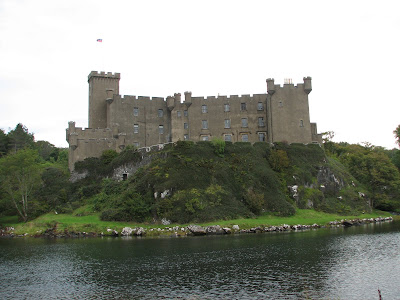 If you have the time and inclination, I highly recumbent trying to fit a "walk" (probably more accurately to Americans called a hike) into your itinerary. Veronica and I have done this on our past couple of trips, and I really think it's the best way to see the real beauty of Scotland. Those walks have ended up being the highlights of our trips. Climb to top of Varrich Castle last year: 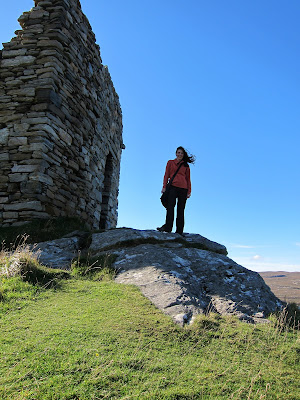 And climb to top of Ben A'an a few years ago: 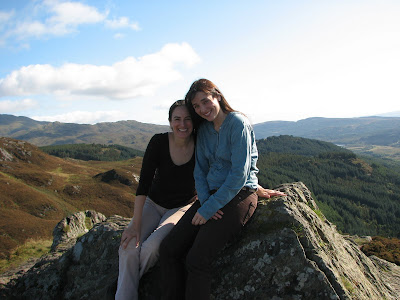 So maybe next time, I'll do destination for the second time or seasoned visitor.
Posted by Monica McCarty at 11:00 PM